Elon Musk says SpaceX will get humans to Mars in 2026 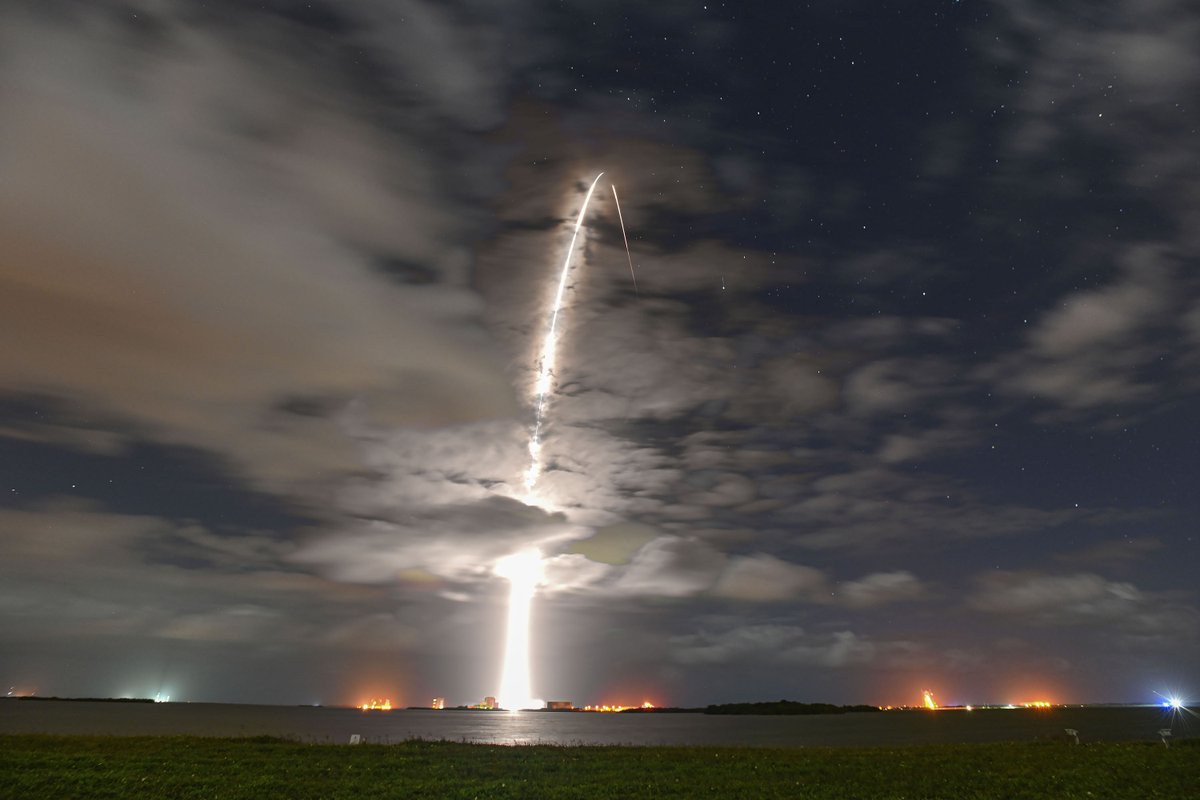 Elon Musk’s timeline for SpaceX landing humans on Mars has wavered over the years. On Sunday, he said 2026 will be the year to send a crewed mission to Mars. In 2017, he said 2024. Space industry experts believe SpaceX will reach Mars, but not as soon as it hopes.

Elon Musk is still confident that 2026 will be the year that his space company SpaceX lands humans on Mars, where he hopes to build a human settlement.

In a wide-ranging interview with the audio-only Clubhouse app on Sunday, Musk said it will take “five and a half years” before a crewed mission of SpaceX’s Starship rocket could land on the Red Planet.

“The important thing is that we establish Mars as a self-sustaining civilization,” he said.

But Musk’s timeline for reaching Mars has wavered over the past few years. The billionaire said in 2017 his “aspirational” timeline was for SpaceX to send cargo ships to Mars in 2022, followed by a crewed mission two years later.

In October, Musk said the space company has a “fighting chance” of sending an uncrewed Starship rocket to Mars in 2024 – two years later than he previously hoped. He echoed his ambition in December saying he is “highly confident” SpaceX will launch an uncrewed rocket to the planet in 2024, followed by a crewed mission in 2026.

With five and a half years to go, experts say SpaceX may be waiting a few more years to achieve its goal.

Greg Autry, a commercial space industry expert, thinks Musk will get to Mars, on his own or with NASA in 2029 or 2031. The window is dependent on when the Earth lines up with Mars, which is every 26 months. But Autry warned that space projects are challenging and rarely on time – Musk’s goal is no exception.

“It’s a matter of finances and will. Elon has both,” he said.

All of his projects, from Tesla to SpaceX to the Boring Company, include extremely ambitious time frames and usually take much longer than expected, according to Autry. “That should not minimize either power of setting an aggressive date, nor the magnificence of what he eventually achieves,” he said.

Musk said in January 2020 he plans to send 1 million people to Mars by 2050. This involves building 1,000 Starship rockets over 10 years – that’s 100 Starships every year – and launching an average of three Starships per day. “There will be a lot of jobs on Mars!” he added.

SpaceX launched a prototype of its Starship (SN9) rocket 10km above Boca Chica, Texas, on Tuesday, but it exploded during a landing attempt. This is the second time a Starship rocket has launched and burst into flames. The first time was in December.

Despite the Starship rocket being tried and tested, Autry pointed out that the booster, life support system, re-entry system, and ability to refuel on Mars haven’t been tested yet – and some haven’t even been built. This means it’s most likely going to take more time to build the tech beyond Starship to support a civilization on Mars.

“There is a lot of work there that is overshadowed by the dramatic tests of the landing system,” Autry said.

Musk’s ambitious targets stem from a mix of motivational charisma, planning fallacy and being “ubercapable of getting things done,” Autry said.

“When he thinks about how long it will take to build a rocket he is perhaps guilty of imagining 5,000 Elon Musks on the job at SpaceX and more of them at his suppliers and in the governmental offices he needs to license or fund his project,” said Autry, adding that this isn’t realistic.

If the launches, new tech, system tests, and landings all go to plan and Musk has the cashflow to support it, Kevin DeBruin, a former NASA rocket scientist,  said it’s possible SpaceX could get to Mars by 2026.

There are concerns, however, regarding the mass needed to land on Mars, DeBruin said.

Six times more mass than we already have is required, he said.  “We need new landing technology to land more mass on the surface of Mars for humans to live, operate, and then leave the surface to come home.”

DeBruin said the longest a human has been continually in space is just under a year but the Mars trip will take much longer. “We will see more degradation of the human body,” he said.

Steve Nutt, professor of materials science and aerospace engineering at the University of Southern California, told Insider that Musk intentionally makes bold predictions to “inspire his workforce to think big.”

“One can argue that it’s an effective strategy, and it is less important that the timeline be accurate than it is for it to be inspirational,” said Nutt.

SpaceX’s goal to reach Mars is “something NASA should have done long ago,” said Nutt. Given that the space agency lost its vision after the big moon walk and is constrained by politics, SpaceX could fill the void, he said.